Are you sure that you want to add this in the shopping cart? 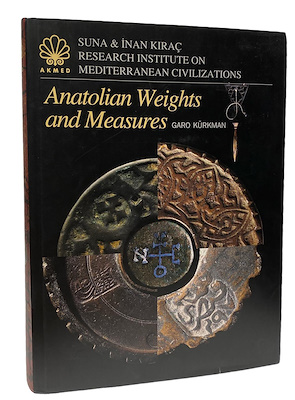 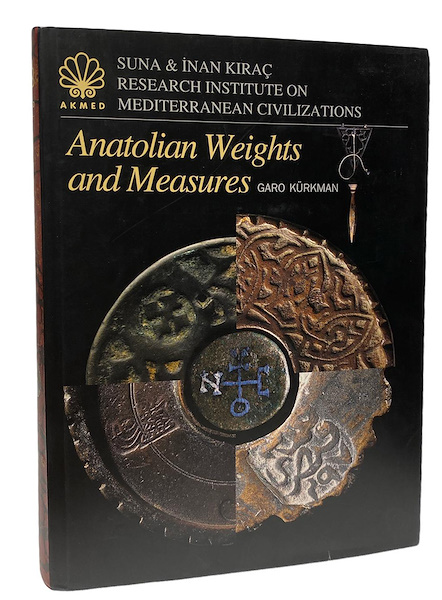 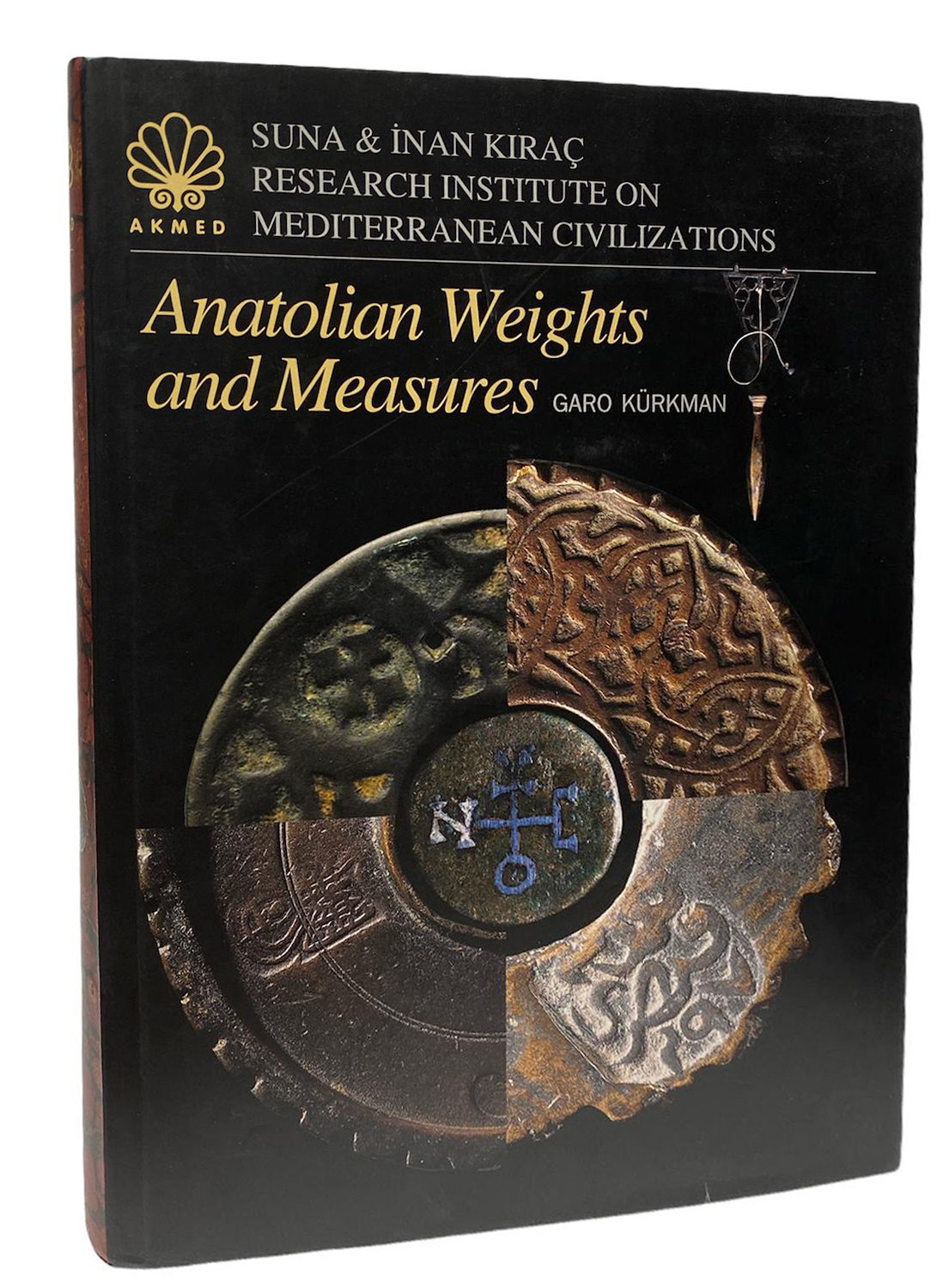 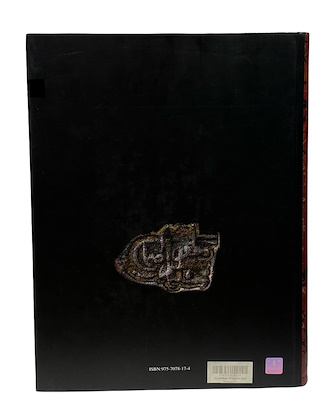 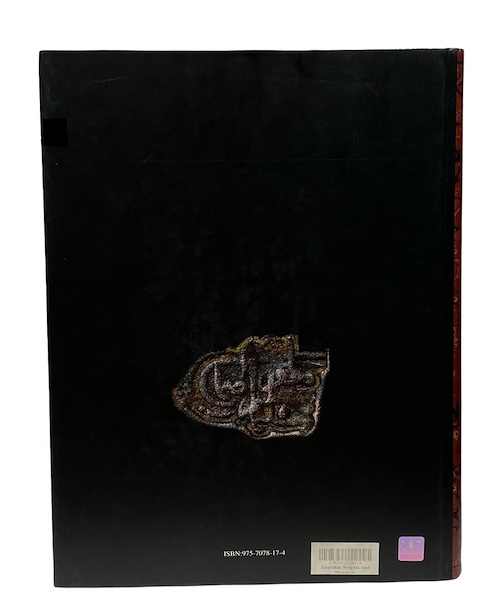 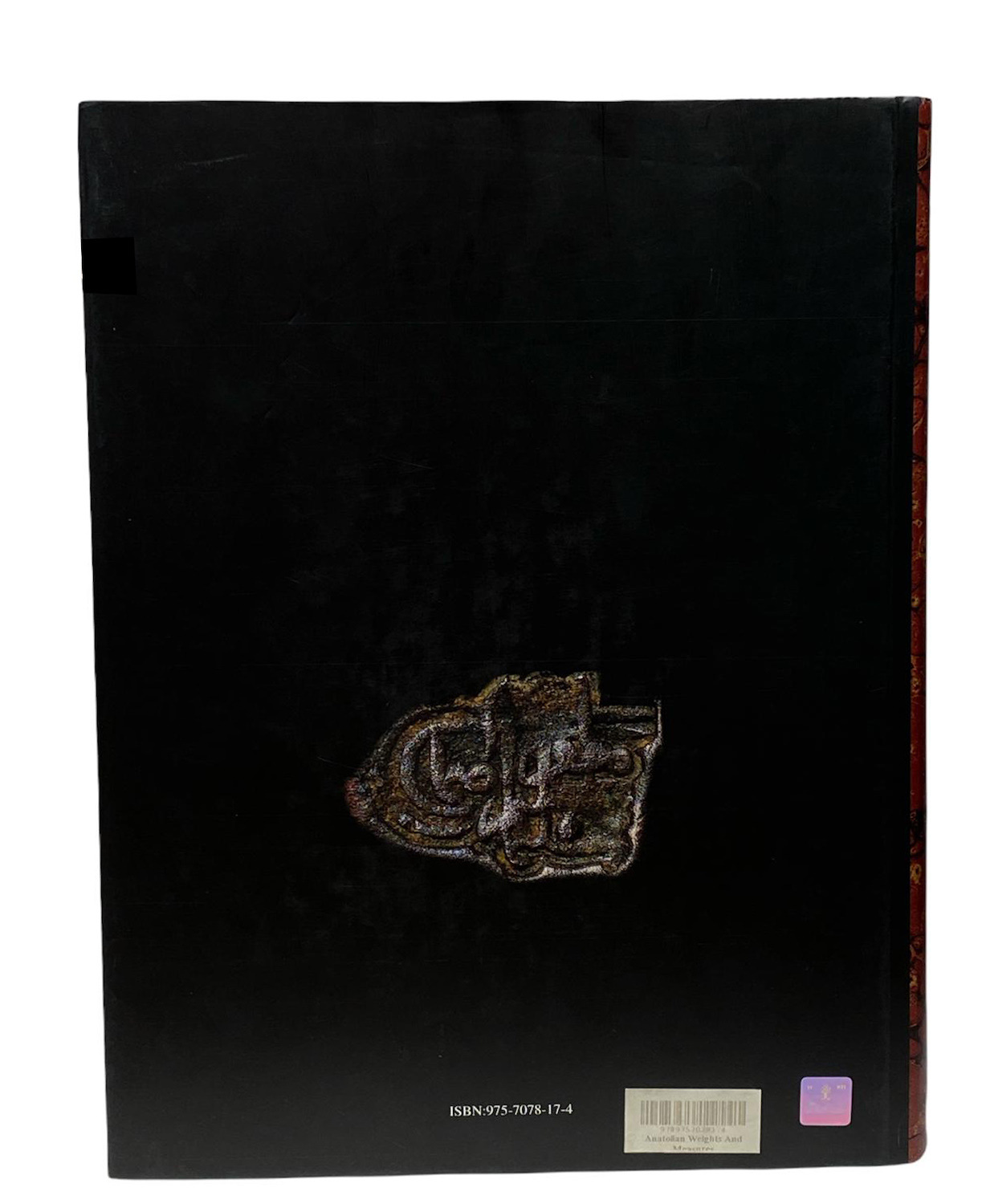 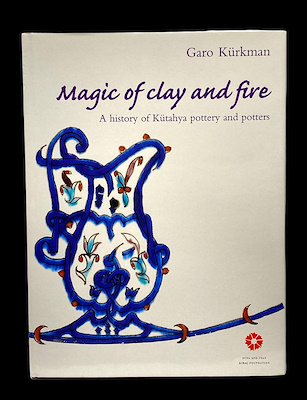 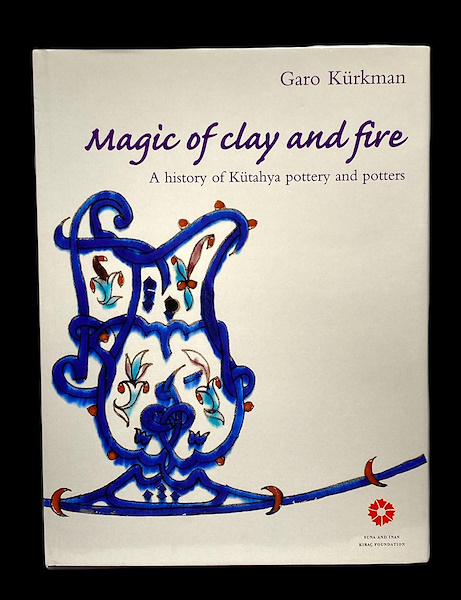 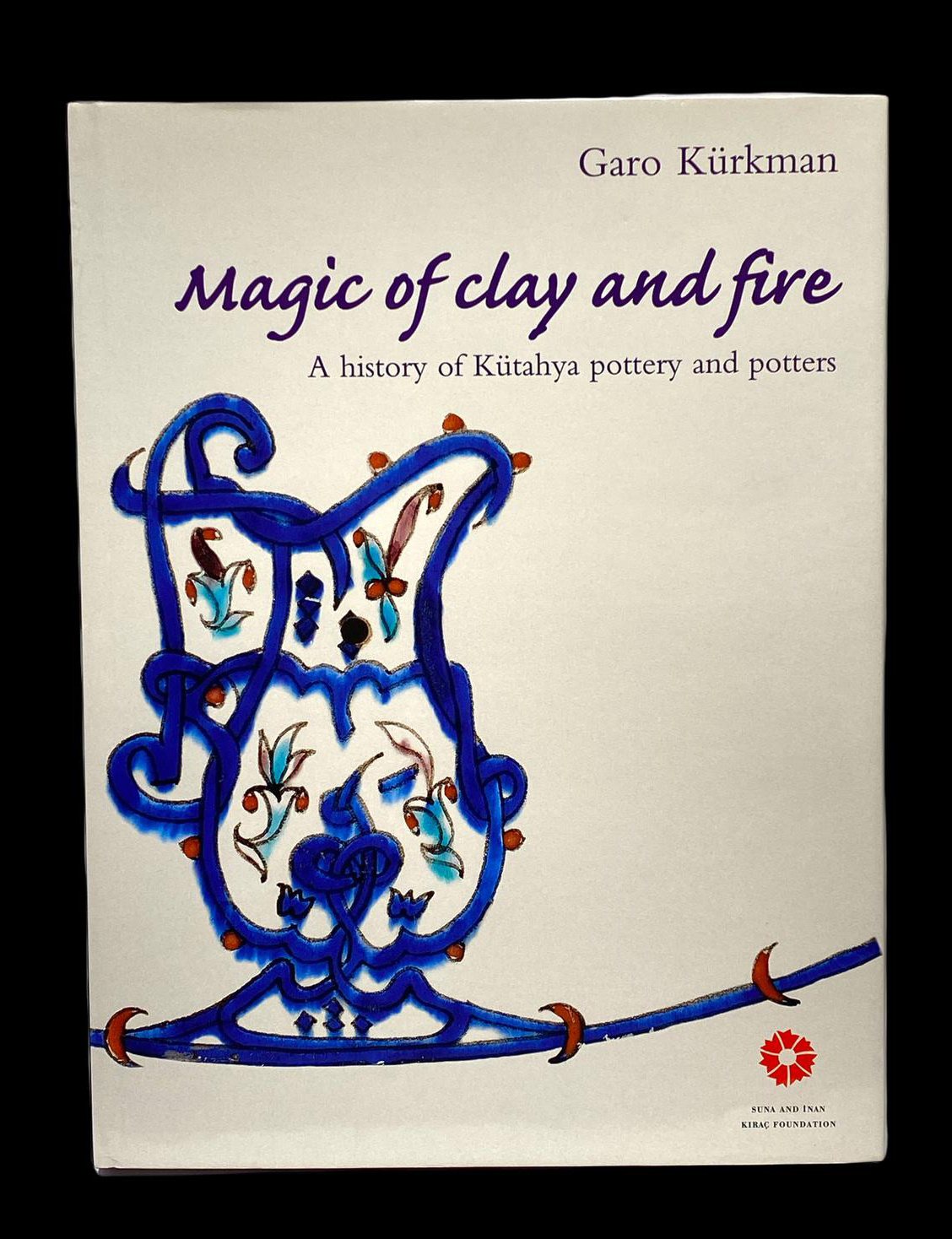 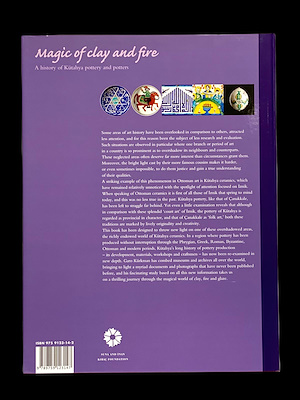 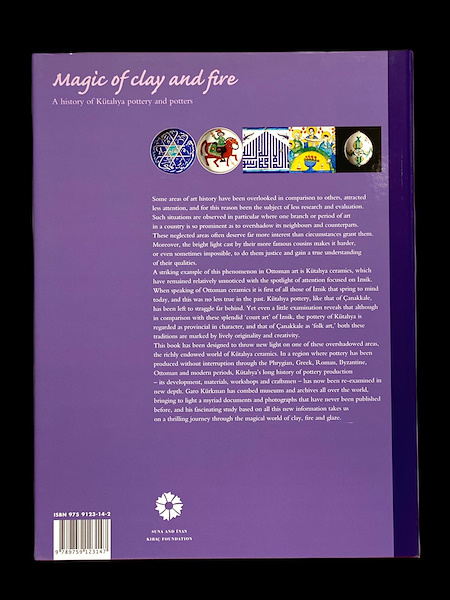 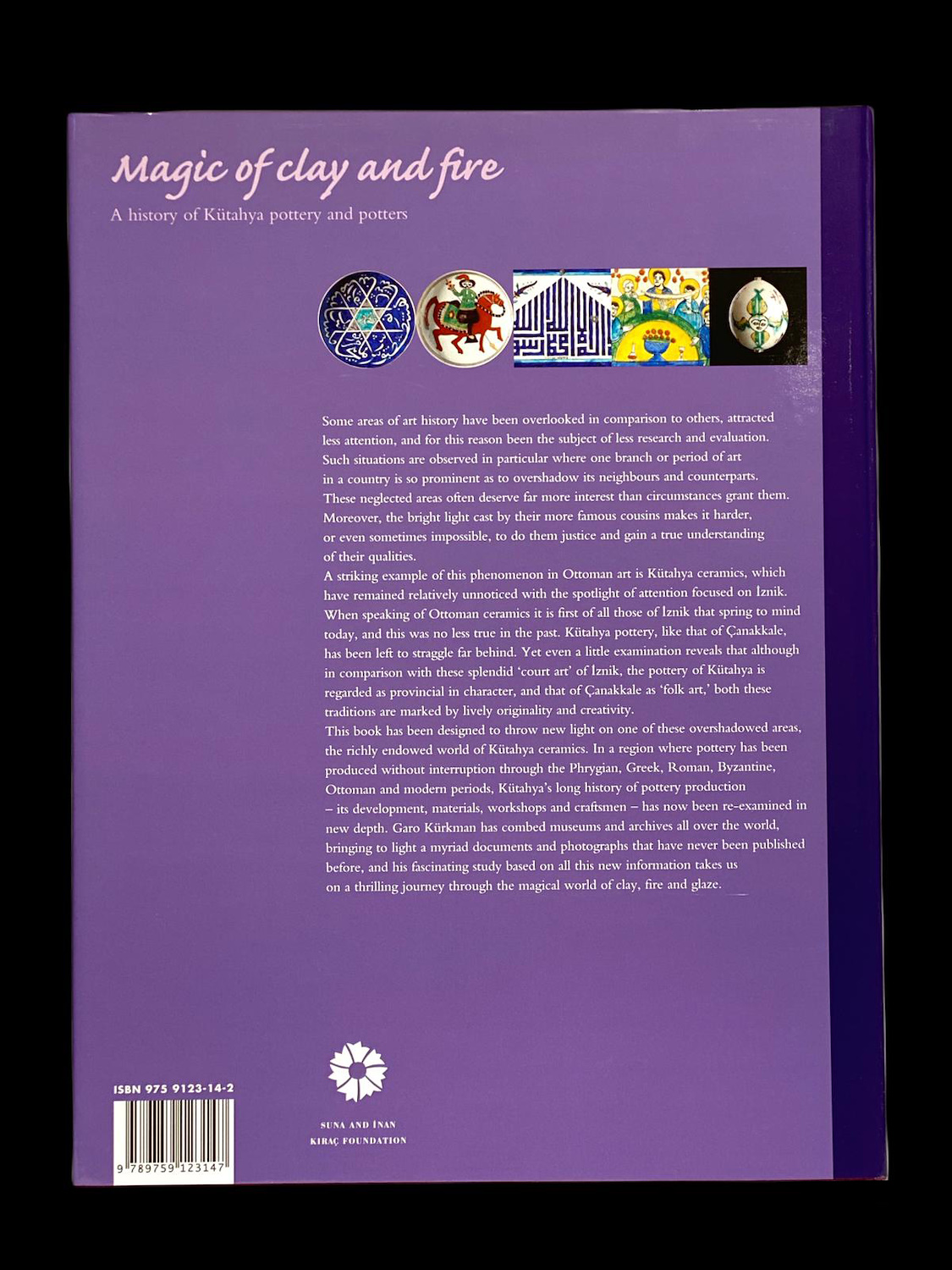 Magic Of Clay And Fire

This book has been designed to throw new light on one of the overshadowed areas, the richly endowed world of Kütahya tiles. In a region where pottery has been produced without interruption though the Phrygian, Greek, Roman, Byzantine, Ottoman and modern periods, Kütahya's long history of pottery production - its development, materials, workshops and craftsman - has now been re-examined on new depth. Garo Kürkman has combed museums and archives all over the world, bringing to light a myriad documents and photographs that have never been published before, and his fascinating study based on all this new information takes us on a thrilling journey through the magical world of clay, fire and glaze 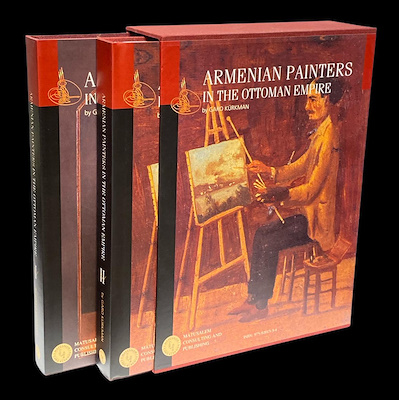 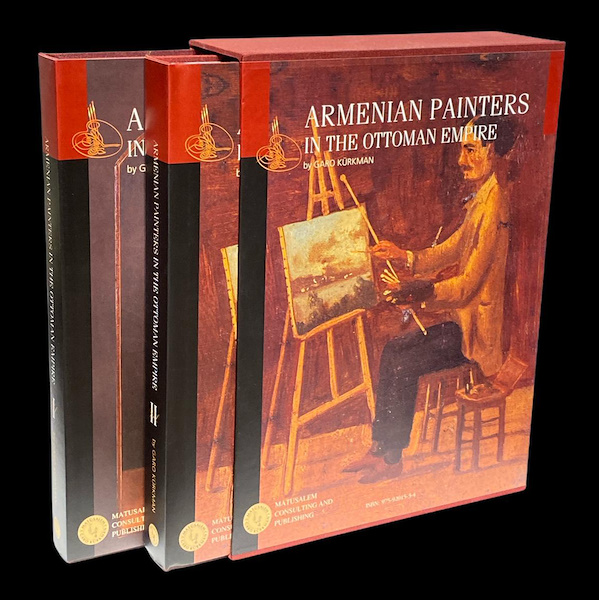 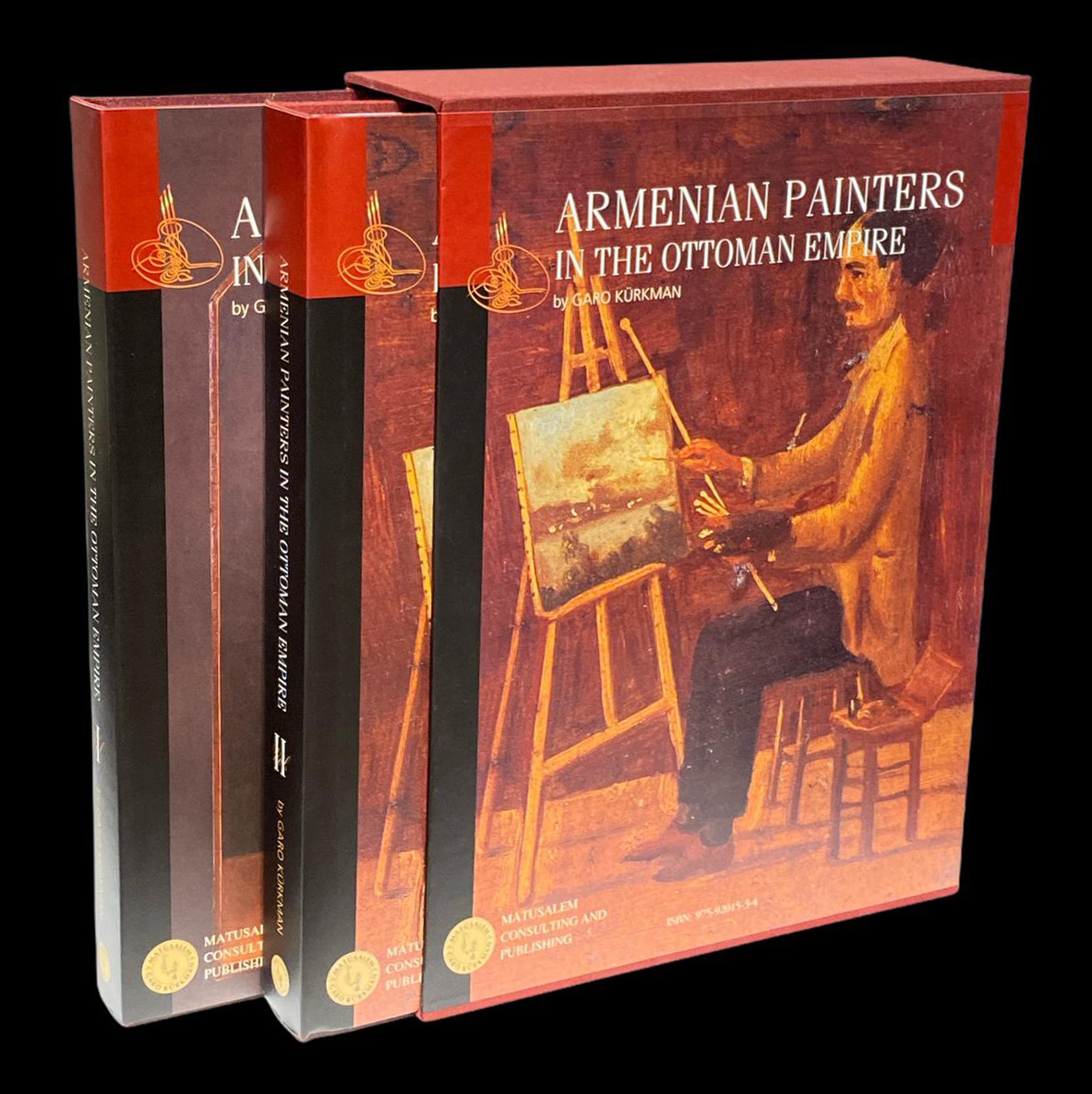 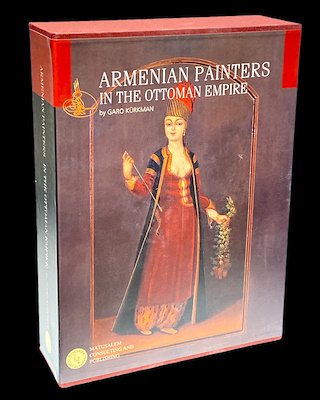 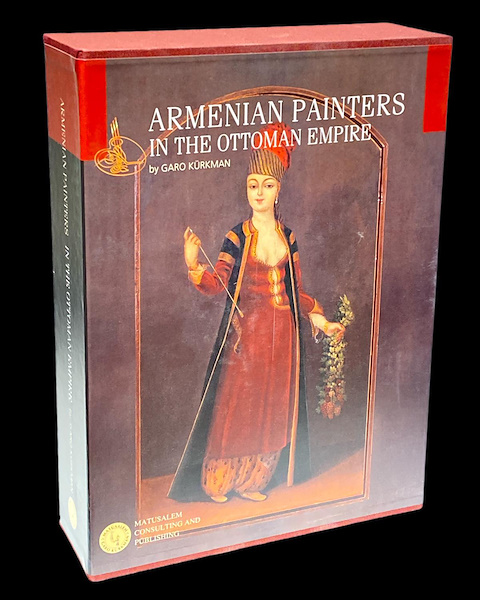 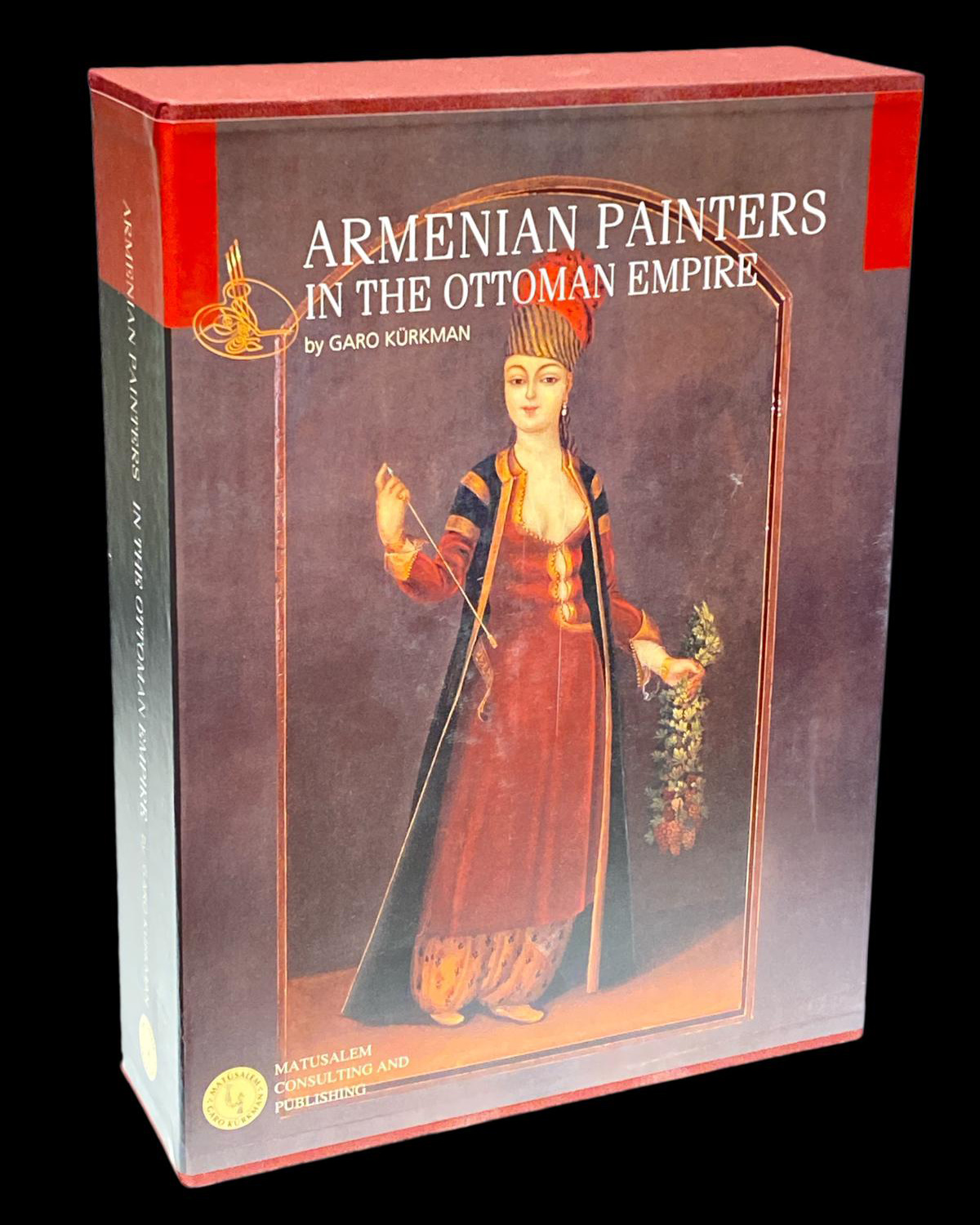 Your browser does not support our web site! We recommend upgrading to the current version of one of these supported browsers